An average clause, also known as an “underinsurance clause,” is a provision commonly found in home insurance policies. It is intended to protect the insurance company from having to pay more than their fair share in the event of a loss.

It is important for homeowners to ensure that they have adequate coverage for their property to avoid being underinsured and facing financial loss in the event of a disaster.

In conclusion, to protect the insurance company, the average clause also serves as a reminder to policyholders to regularly review and update their coverage to ensure that it accurately reflects the current value of their property. This includes taking into account any renovations, additions or improvements made to the property, as well as changes in the local real estate market.

Can’t Find What You Are Looking For?

We Have Been Featured! Last Minute Travelling? (Even For Day Trips To Malaysia) 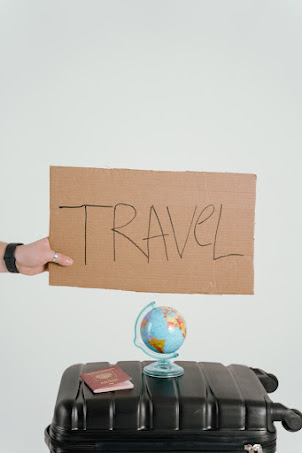 Have You Protected Your Most Valuable Asset? 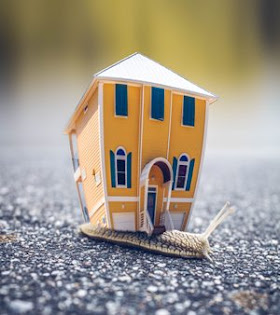 Are You Covered For All Those Falls? 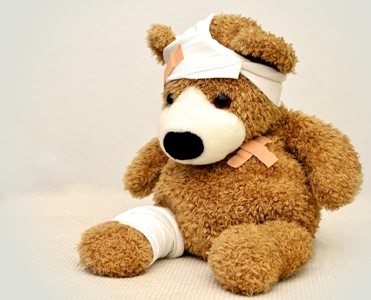